Since its invention, Twitter has been one of the world’s fastest growing social networking platforms. Between the small character count and easy-to-use interface, many consumers prefer to follow their favorite celebrities, brands, and sites since it allows them to succinctly see a quick update instead of a giant paragraph that’s clogging their newsfeed.

Businesses need to capitalize on Twitter, as it is one of the number one areas for corporate branding. However, many businesses often find it difficult to grow their Twitter following, and are unsure of what mistakes they are making. 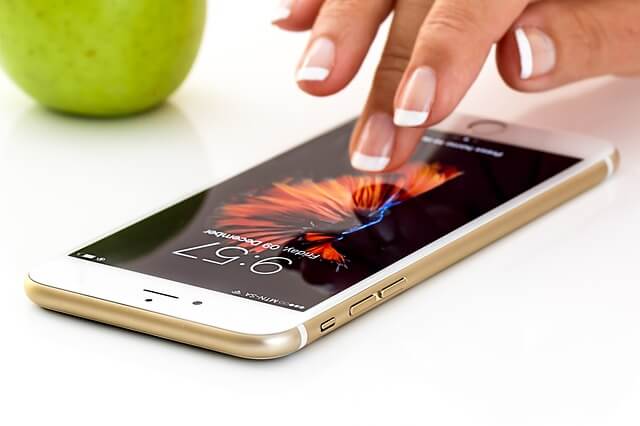 Here are five ways to grow your Twitter following:

Use Twitter’s analytics to understand your Twitter account. Like most social platforms, Twitter offers free analytics, detailing the number of impressions your tweets received, which tweets had the most responses and retweets, and who unfollowed you. Taking the time to analyze these analytics can help you figure out who your audience is and what they are interested in hearing.

As a business, if you are offering a link to a promotion or special discount, instead of typing out the entire website address, you can use a custom link from Bitly. Bitly is a URL shortening service, which allows you more characters to use in your Tweets. For example, instead of using https://www.direct2tv.com/directv/, your link would be much smaller with “bit.ly” as part of the URL.

Gaining followers on Twitter is as important as losing followers on Twitter. If you notice your followers have begun to decrease, take extra special care in going over your analytics. Most people are finicky about who they follow, and while they were interested in your company one day, they can be just as disinterested the next day. But, if you notice a substantial decrease, there could be a pattern you are overlooking. Are you tweeting too much? Not enough? Are your tweets offensive? Inappropriate?

While hashtags began as a simple way to search for information over Twitter and other social platforms, it soon morphed into a comedic way to share humor. Many businesses latched on to the idea, branding their businesses with custom hashtags that are both creative and easily searchable. If you have not created a custom hashtag, you could be missing out on followers and brand growth. Find something that’s memorable, easy to spell, and makes customers think of your brand.

Instagram has grown into a popular social networking site because of its picture newsfeed. Since people are visual people, photos tend to attract more attention. Take advantage of that with Twitter by uploading photos accompanied by a tweet every now and again.

The key to Twitter photo success is to upload different photos on Twitter than on Instagram. Many link their social media accounts together, finding it easier to post on one platform and have it reach all social platforms. However, this can discourage people from following you, as they are tired of seeing the same posts over and over again.

Keep these five tips in mind as you grow your Twitter following.

Local Businesses Can Choose To Do SEO

How to Be Passionate with Your Blog